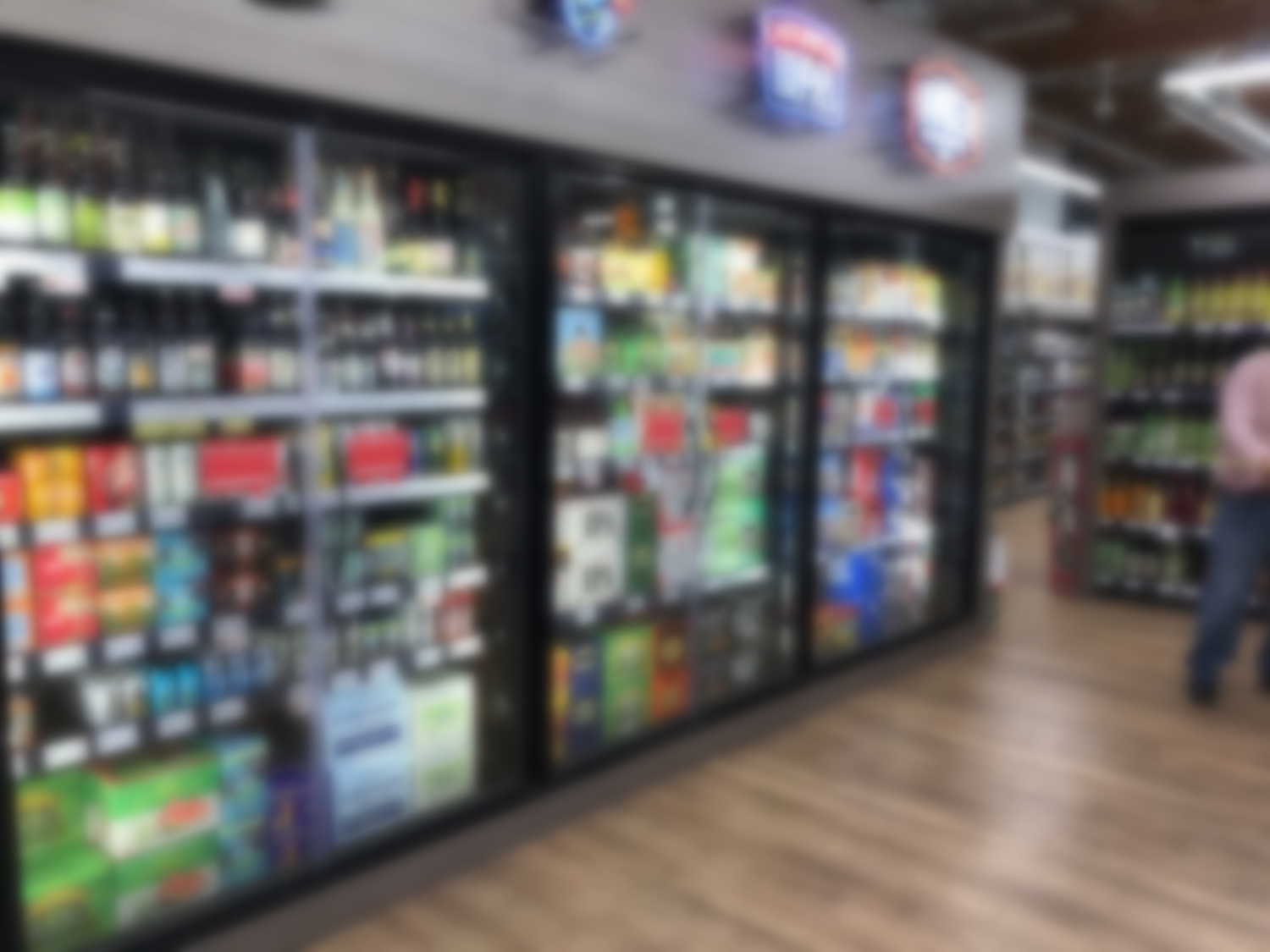 William E. Plant was working on a law degree in Paris, Texas when World War II started.  He came out west to Richmond, California to work in the shipyards. It is here he fulfilled his thirst for knowledge by studying refrigeration and electrical engineering in the shipyards.

After the war was over, William returned to Paris, Texas, and made a complete U-turn back to California. California was going to be able to provide him with a better economic future and allow him to own his own business. He purchased Rudy’s Refrigeration from Rudy Ball (the original owner) and started running it, learning on the job. At that time, he repaired both household and commercial refrigerators.

In 1974, his son, Ben  Plant joined his father and took over the commercial refrigeration division of the business. At this time, they discontinued the residential business, as it was fruitless competing against the big retail chains. Ben started installing refrigeration systems for Denny’s, Sambo’s and Wienershintzels in 11 western states. He was also the factory rep for Friedrich Refrigeration (a competitor of Hussmann, Tyler, Kysor Warren, and Hill Phoenix Refrigeration systems). In 1984, Ben started manufacturing walk-in coolers and freezers under their own Rudy’s Refrigeration brand name.